Journey to the end of the world | Santander 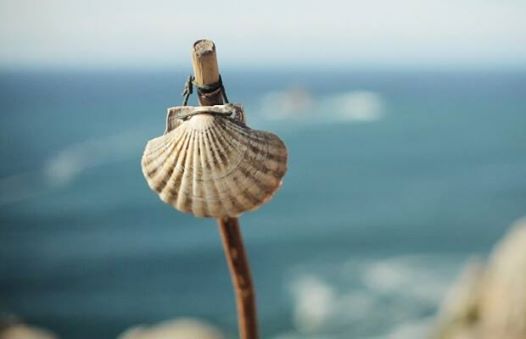 Howdy | 1971 | pilgrims!
It is thought that since ancient times worshippers and pilgrims of different kinds have travelled the tracks westward through what is now northern Spain to the westernmost point in Europe, the ‘end of the world' Finisterre. Maybe the first travellers were worshippers who followed the sun as far as they could to where it dropped from the sky and slipped over the edge of the earth into the abyss of the underworld each night at sunset? Who knows? People didn't keep good records back then and by the time someone eventually invented paper the old stories had been lost forever.
By the Middle Ages the Moorish conquest of the Iberian Peninsula was nearly complete. So when in the year 813 the remains of St James (Santiago) the apostle were found, in what is now known as Santiago de Compostela (around 80km inland from Finisterre), this gave the Christian world a reason to fight back against the Moors and protect this celebrated holy site for Christianity. Indeed it is said that at the pivotal Battle of Clavijo St James appeared before the Christian army of Asturius and led them into battle on his white horse. The Caminos de Santiago or ‘Ways of St James' developed over the next few hundred years as the most popular pilgrim routes became well established. Although during the past couple of centuries their popularity had worn off there has been a recent boom in pilgrims and adventurers travelling the Caminos de Santiago both walking and cycling. Whether this be due to fable, fact or faith? We need a little bit of each in our lives I believe.
The Camino del Norte or Northern Way follows the rugged mountainous northern coast of Spain from the edge of the Pyrenees for over 800km through the Basque Country, Cantabria, Asturias and Galicia on its way to Santiago de Compostela. Not as popular as the flatter and more sanitised Camino Frances further south the Camino del Norte is much better suited to those wanting adventure on a mountain bike. From Santiago de Compostela the Camino Finisterre continues a further 84km to the end of the world, Finisterre.
My plan is to travel to a point on the Camino del Norte (probably Santander which is about 650km from Finisterre) either by plane or ferry (there is a ferry service from Portsmouth to Santander) and then travel along the Northern Way with some detours taking in many of the nearby mountain bike routes on the way. I've no idea exactly how long it will take, I'll plan plenty of alternative shortcuts and adventurous detours which can be added or avoided to keep to a rough schedule of reaching the end of the world within 2 weeks (3 weekends including travel to Spain and home again). That seems very doable as I’ve read of people riding the full Camino (900km) in 2 weeks.
Because the Caminos are so well established there is plenty of accommodation in pilgrim hostels (albergues de peregrino) which are reasonably cheap to stay in. Still plenty of planning to do but if anyone would be interested in joining me let me know.
Buen Camino! 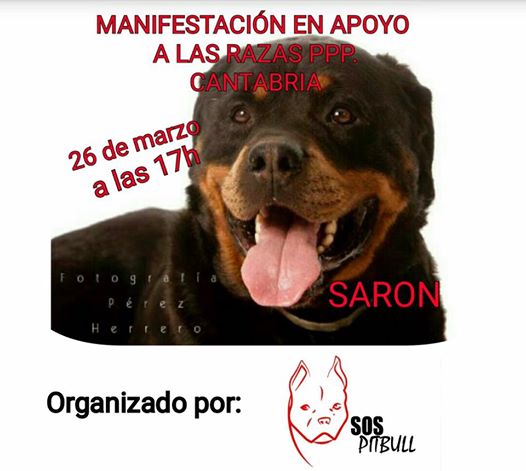 Home Santander Santander, Spain Journey to the end of the world